Once again it’s been a while since a post. It’s been a crazy month for Mr. Smith and me. Luckily that crazyness has involved visits from family and (for me) fun makeup and lots of work with it.

Oh, on that note  thank you to everyone who has pinned and passed on my white rabbit look on Pinterest. Yes you can follow TinyBows on Pinterest and it would be greatly appreciated.

The white rabbit has gone a wee bit viral, at least by the standards of little old me. You can also find me on Facebook if you’re interested.

Anyway I apologize for being a little lax in projects. Or at least documenting projects

I went wreath crazy last week, but failed to take any pictures of the process. Just the results. 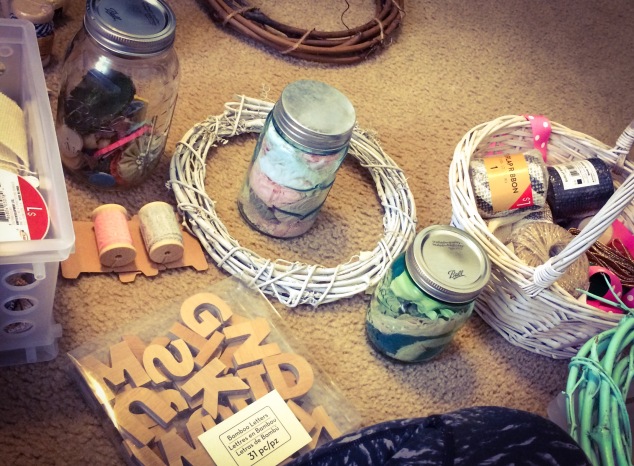 I’ve also done at least three Halloween makeup looks since the white rabbit, one of which involved making a headpiece… I also failed to take pictures for that. 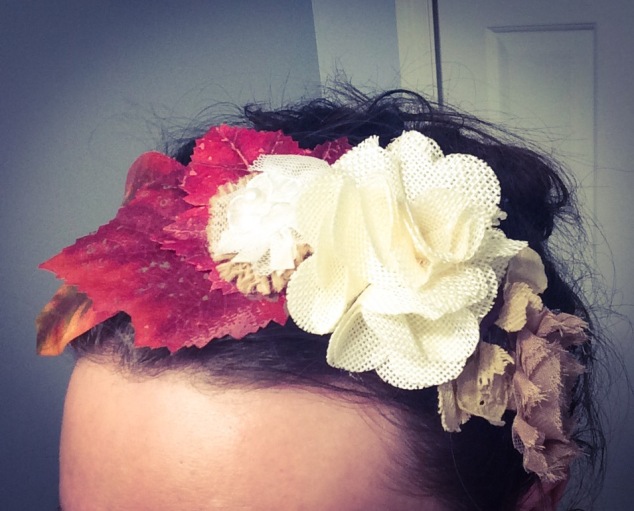 I’m being a pretty terrible blogger and it bugs me, so im going to attempt to do better in the coming months. Though the holidays are a terrible time for resolutions. At least in the new year I’m going  to rock this.

I missed a post last week. Been working on some personal things. Also been working out some stress.

I’m a bit late to the boat but I just discovered coloring books for adults. They looked super pretty, this one in particular 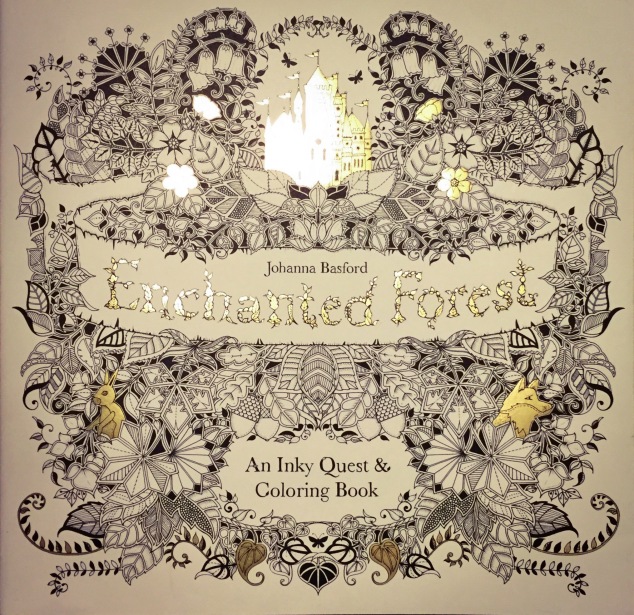 I thought if nothing else it would be cheap artwork to fill gaps in a gallery wall.

Turns out it’s pretty relaxing too.

My first try was with markers, not too great but still relaxing. 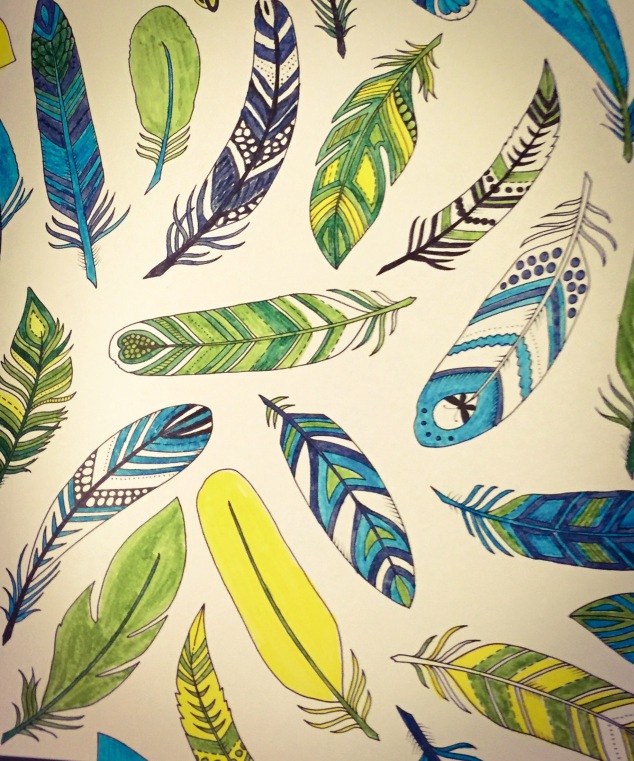 Then I moved on to colored pencils, nothing fancy just crayolas. 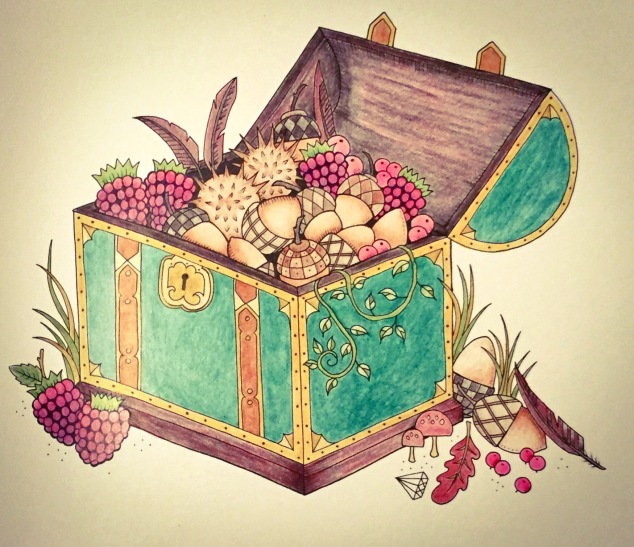 But much better results and still just as relaxing.

Turns out coloring inside the lines can still be relatively creative